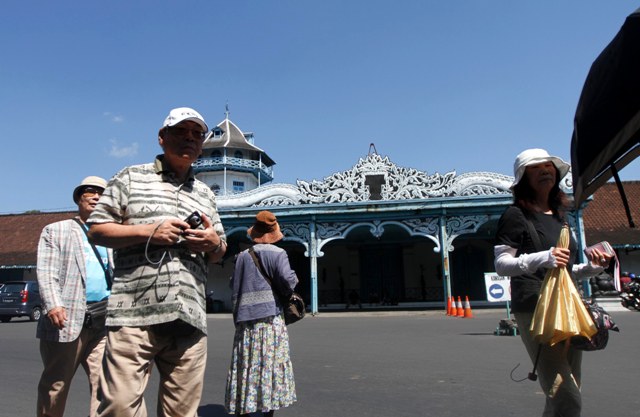 Solo Surakarta Central Java – Famous as a city that is fiercely proud of its Javanese traditions, the regal city of Solo or Surakarta is known throughout Indonesia as a strong upholder of Javanese culture. A visit here is a chance to connect with and take in the sights and sounds of ancient Javanese culture. You’ll need at least a few days to explore the city to wander around and discover all the vibrant old markets, busy street life and ancient buildings.

The history of the city of Solo

Historically, Solo has been a centre of power in Central Java. In 1745 the Mataram court was transferred here from Kota Gede, and, since then, the city has built on its reputation as a cultural hub. From Solonese dance, wayang puppetry through to hand-crafted batik Solo remains a city that prides itself on its artistic traditions of elegance and refinement. Today, Solo is part of the province of Central Java.

While you are here pay a visit to the many cultural attractions of the city such as the two keratons or palaces, of the Sunan of Surakarta and the Prince of Mangkunegara. Take a load off your feet and ride a pushcart along the maze of white palace walls. Absorb yourself in history with a becak ride through the old city.

Known as the city that never sleeps, there is always something going on in Solo. Warung’s operate almost around the clock so there is no danger of going hungry.

With a population of over 550,000 people, Solo is a densely populated city. But while people may live close together there are no high rise buildings, so this city has a community atmosphere that is difficult to find in any other city in Indonesia.

Compared to Java’s other ‘court’ city, Yogyakarta, fewer travelers journey to Solo. Come here and explore the refined and aristocratic Javanese traditions that you won’t find anywhere else.

To view the theatrical presentation on the history of the establishment of the Mangkunegara dynasty, please visit our photo essay: ‘Matah Ati‘: An Extra Ordinary Journey Through War and Love 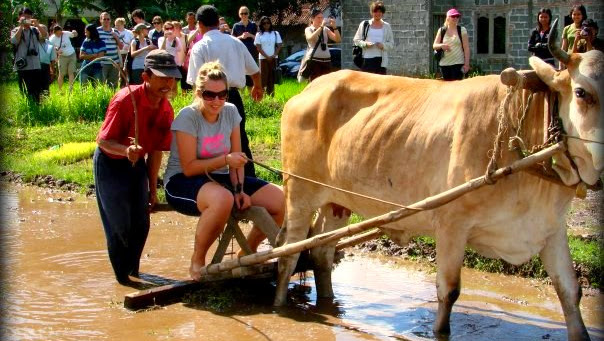 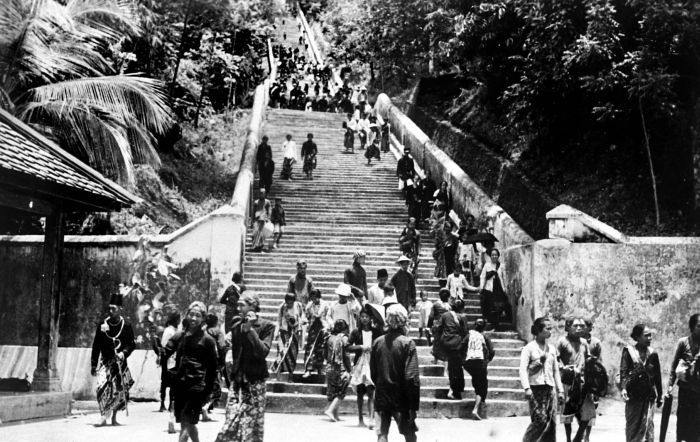 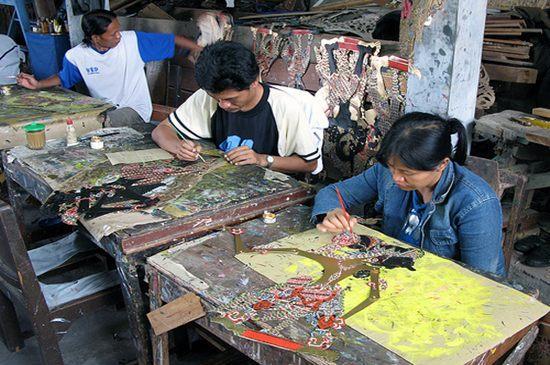