Sangiran museum is an archaeological site in Java island, Indonesia. The museum has an area 48 square kilometers and located 15 kilometers north of Surakarta in the Solo River valley and administratively Sangiran is in Sragen and Karanganyar. In the year of 1977 Sangiran determined by the Minister of Education and Culture of Indonesia as a cultural heritage. In 1996 the site was listed in the UNESCO world heritage site.

In 1934 an anthropologist Gustav Heinrich Ralph von Koenigswald began research at the site. In subsequent years, the excavation found the fossil of the first human ancestors, Pithecanthropus erectus, or Java Man. There are about 60 of them over other fossil Meganthropus palaeojavanicus fossils have been found at the site.

Sangiran museum are also presented in early human history since about 2 million years and 200,000 years ago, from end to end when the Pleistocene Pliocene middle. In the museum there are 13,086 hominid fossil collection and is an upright hominid sites, comprehensive in Asia. It can also be found animal fossils reinforced rear, aquatic fossils, fossils of marine plants and stone tools.

In the first study Sangiran is a dome called Sangiran dome. The dome is then opened itself through a process of erosion to form a depression. In the depression that found soil layers that contain information about life in ancient times. 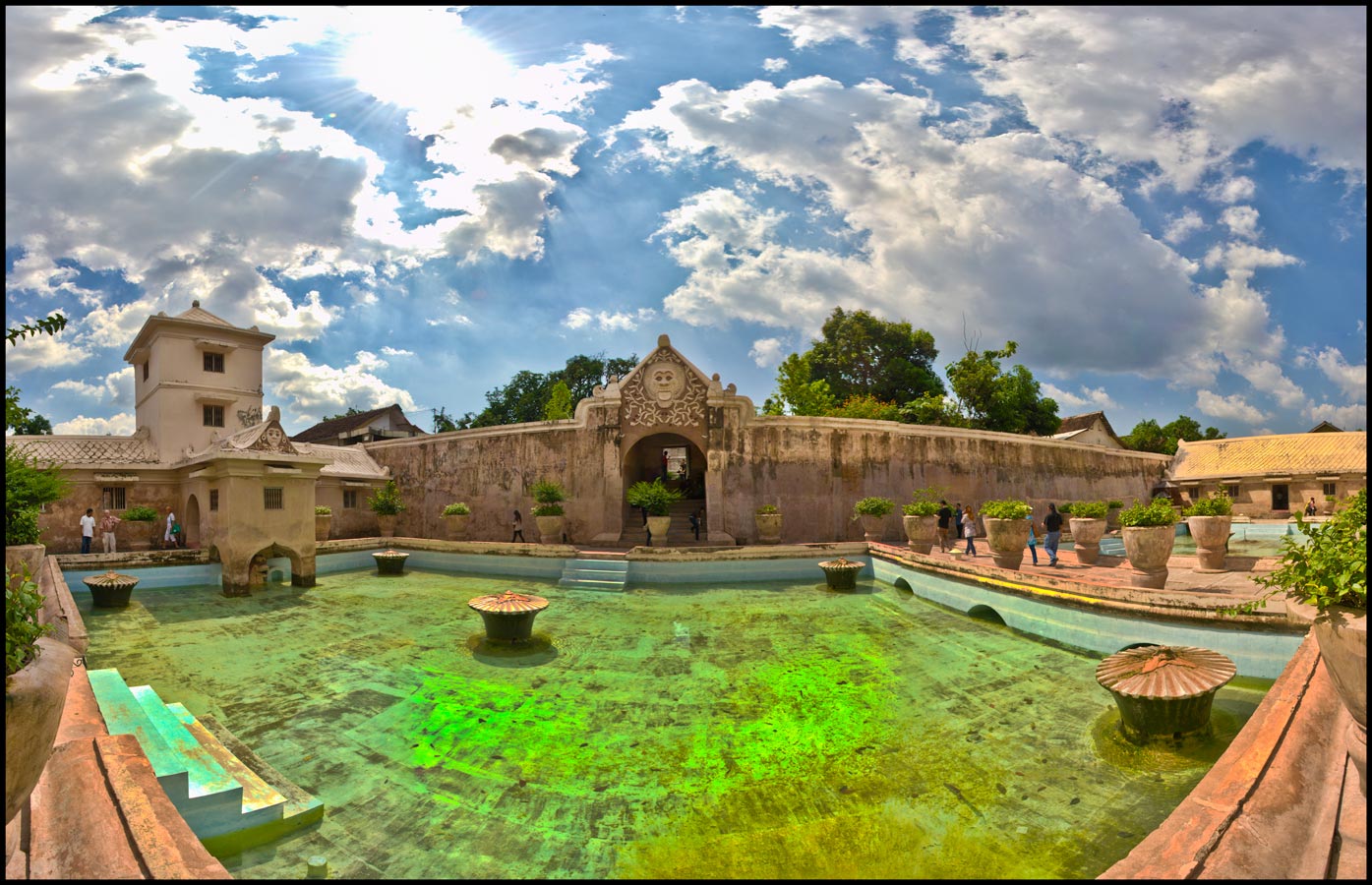 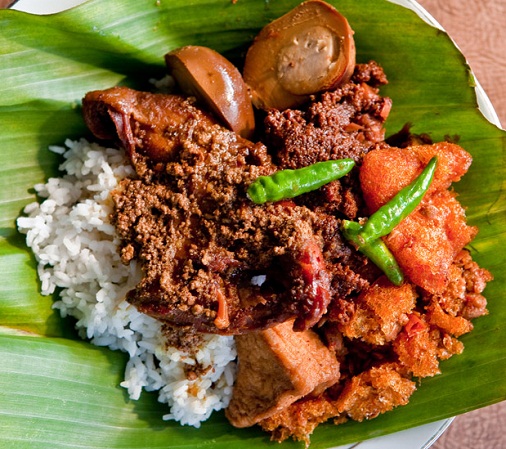 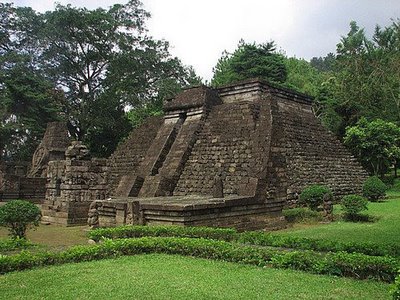