Central Java Province, as one of the Indonesia tourist destination areas, offers various kinds of tourist attractions whether natural, cultural, or man made features. Central Java Indonesia History has left its footprints across Central Java, an area rich in culture and tradition descending from a powerful Hindu and Buddhist past, and more recent Islamic influences. Due to its colorful past, Central Java has become the place it is today–a beautiful area full of modern amenities yet still retaining its tranquility and peace.

Central Java Province, as one of the Indonesia tourist destination areas, offers various kinds of tourist attractions whether natural, cultural, or man made features. Central Java is located exactly in the middle of Java Island. It borders with West Java Province in the western part, while in the eastern part borders with East Java Province. On the part of the southern side lies also the province of Yogyakarta Special Region. Central Java is the island’s cultural, geographic, and historic heartland. Universities, dance schools, pottery, handicrafts, textiles and carving, give to the region a rich culture and interesting shopping. This is also the place of the famous Javanese temples of Borobudur. But it is not the only ones to be noted; Dieng plateau and Sukuh temple are worth a visit. Performing arts is still widely practiced, and traditional dance dramas (Wayang Orang) or shadow puppets (Wayang Kulit) performances are easy to find. Mountains cross the entire central portion of the province. The cool slopes contain numerous hill resorts (Tawangmangu, Kaliurang, Sarangan).

Under the Syailendra and Old Mataram Kings in the 8th and 10th centuries the early Javanese culture flourished, and it was during this period that Borobudur temple was built. On the 10th century, Majapahit kingdom based in East Java began to gain dominance. After the fall of Majapahit, Demak in 15th century, and Islamic based kingdom, started to rise.
New Mataram kingdom appeared on the 16th century. However Dutch came to this area then and began to colonize it. Even after Indonesia proclaimed its independence, Dutch still tried to take over, in vain.
Central Java became a province in Indonesia on July 4, 1950.

An extensive network of good roads and railway links major cities and villages. Airport both in Semarang and Solo and the major seaport in Tanjung Emas, on the North of Semarang and a natural harbor in Cilacap provide national and international access. Door to door travel minibuses are available to and from Java and Sumatra Island.

Also known as the center of Javanese culture, Central Java is mostly populated by Javanese. Solo and Jogjakarta are still the center of two Javanese kingdoms that are still respected even until now. Needless to say, the Javanese still value tradition.
Chinese, Arabian-Indonesian, Sundanese can also be found in this province.

Every city has its own culinary specialties. When traveling around be sure to visit a nearby restaurant and bring along a camera to capture the unique dishes!
In Semarang for instance, try the lumpia, this spring roll is best served hot with a hot chili or sauce. Bandeng presto, made of milkfish, is also delicious and nourishing.

The Pawon Temple is also known as Bajranalan 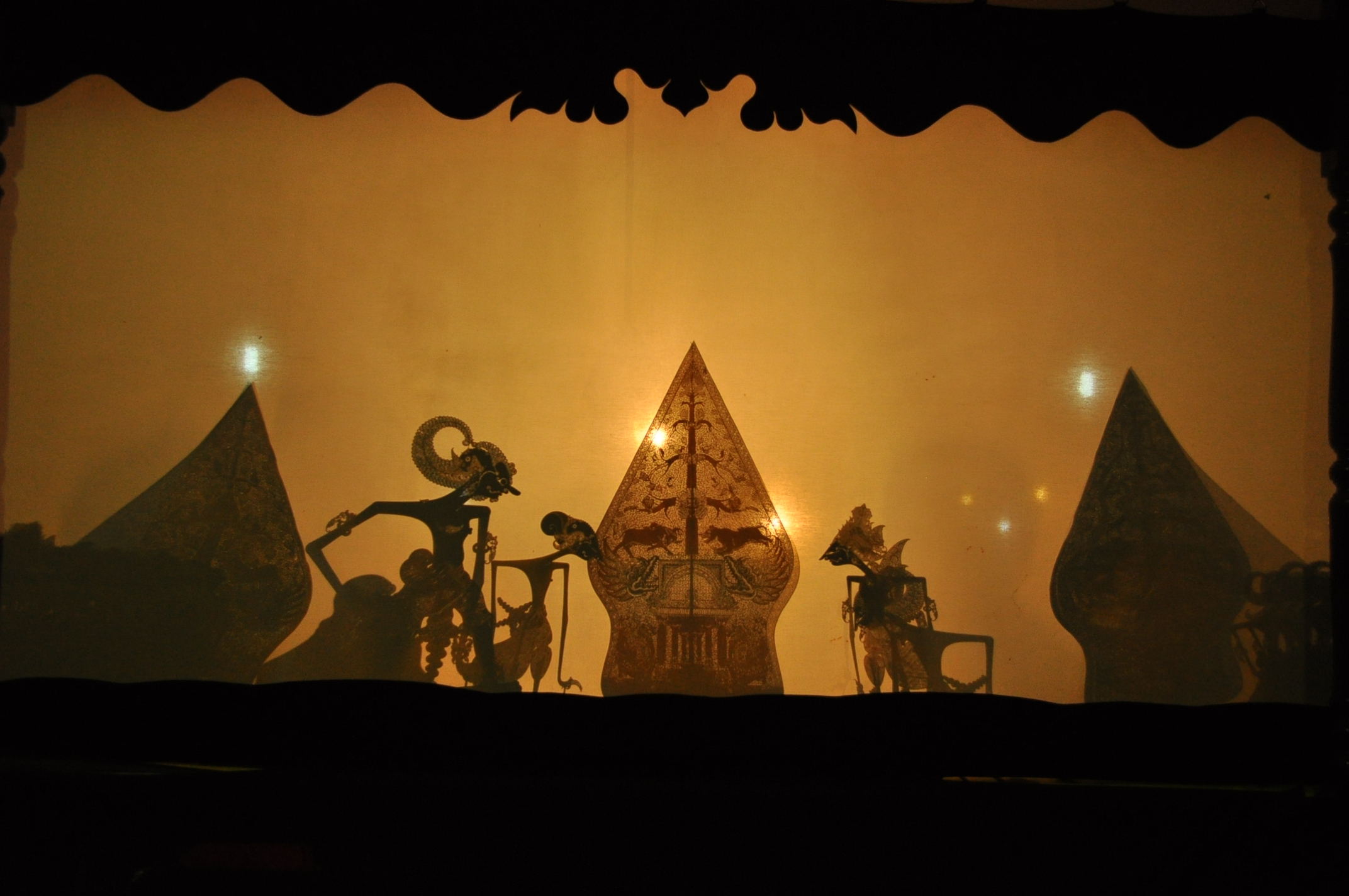