Borobudur One day Tour Package by Yogyakarta Tours used to visit Yogyakarta with the main tourist destination, from Bali or Jakarta by direct flight, in one day only without stay overnight at Yogyakarta. With Borobudur One Day Touryou can enjoy the tout to Borobudur Temple, tour to Yogyakarta to visit Sultan Palace, to visit Prambanan Temple. Learn this mode if you have no time to overnight in Yogyakarta.The objets will be visited during this tour are as followed:

BOROBUDUR TEMPLE was built during the golden age of Syailendra Dynasty, sometime in the beginning of the 8th century.The word Borobudur is believed to mean monastery on a hill. It is derived from the words baram and buduhur. Bara is from Sangskrit word Vihara meaning a complex of temples monasteries or dormitories, Beduhur is a old Javanese word meaning above. Borobudur Temple was built on a small hill in the Kedu Basin, a rich, fertile valley surrounded by the spectacular volcanoes. To the East lies Merapi and Merbabu and to the North lies Sumbing and Sindoro. The unusual jagged Menoreh Hills encircle the temple to South and West.

JOGJAKARTA SULTAN PALACE Yogyakarta’s Sultan’s Palace or Kraton, with its grand and elegant Javanese architecture, lay in the centre of the city. It was founded by Pangeran Mangkubumi I. He choose the right for the site of the building, right between Winongo River and Code River a swamp area that dried up then. The Sultan’s Palace stretches from the north to south. the front yard of the Sultan Palace is called Allun-Allun Utara (North Square) and the back yard called Allun-Allun Selatan (South Square). The design of this historical building demonstrates that the Palace, the obelisk (the Tugu, the column) and the mount Merapi positioned in one line. It is believed that the axis is blessed. In the-old times Sri Sultan is used to concentrated his mind long this axis before leading meeting, making decision or giving order to his people.

PRAMBANAN TEMPLE The hindu temple Prambanan this magnificent Shiva temple derives it name from the village where it is located. Locally known as the Loro Jonggrang Temple, or the temple of the “Slender Virgin”, it is the biggest and most beautiful Hindu temple in Indonesia. Seventeen kilometers east of Yogyakarta, it is believed to have been built by King Balitung Maha Sambu in the middle of the ninth century. Its parapets are a domed with a bas-relief depicting the famous Ramayana Story. The first open air theater on the southern side of the temples was built in 1960 and the new on the western side of the temple in 1988. During full moon evenings in the month from May to October, the Ramayana ballet is performed right here. The complex of Prambanan lies among green fields and villages. It has eight shrines, of which the tree main ones are dedicated to Shiva, Visnu and Brahma. The main temple of Shiva rises to a height of 130 feet and houses the magnificent statue of Shiva’s consort, Durga.

The good itinerary suggested is as followed

07.00 – Upon arrival at Adi Sucipto Yogyakarta airport, met by your friendly tour guide, drive to the northwest of Jogjakarta (about 42 – kilometers). Find the magnificent Borobudur stands on a hillock with seven square terraces represent the steps of from the earthly realm to the nirvana at the three circular terraces to the biggest mother stupa at top. Thousand reliefs panels here depict the birth, enlightenment, the death Buddha and the journey of Boddhisatwas.
11.00 – Back to Yogyakarta for City Tour to visit Kraton the Sultan’s Palace, Water Castle and drive to local restaurant to have Indonesian buffet lunch and then visit Batik Home Industry, and Silver Smith at Kota Gede.
15.00 – visit Prambanan Temple, the Hindu temple compound by 3 main gods temples dedicated for Brahma, Siva, Vishnu in this complex, see for yourself sixteen temples stand majestically here. Sequel relief panels of Ramayana epic on carved on the temples’ wall will be another alternative way to find out how skillfully the builders of the temples had been
17.00 – transfer to airport for onward flight.

This Borobudur One day Tour Package 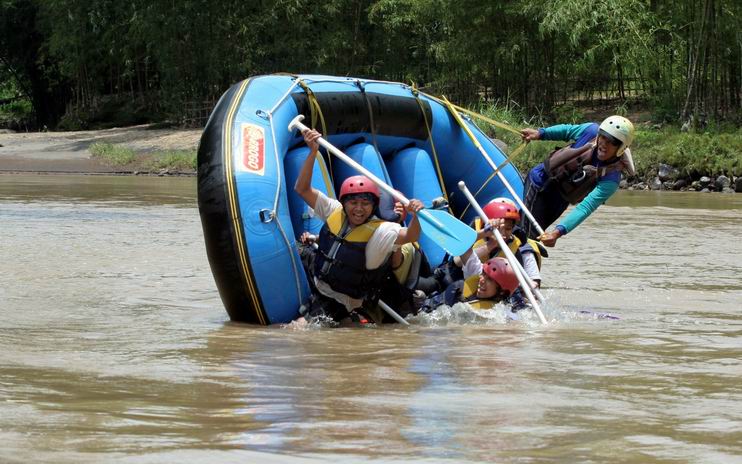 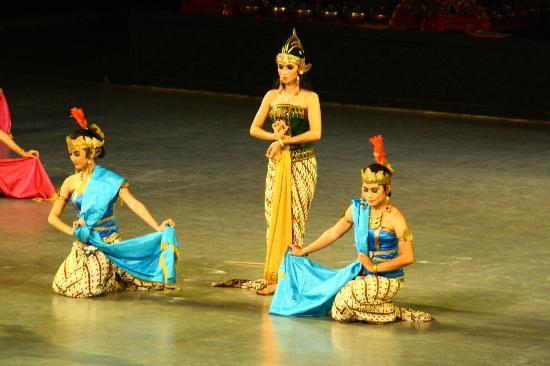 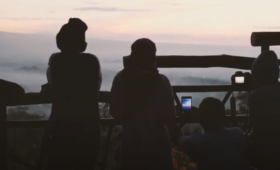